← If a thing’s worth doing…

It’s in the can

Other than that a can will not break if it is dropped on concrete, I cannot think of a good reason why anyone ever can a good beer. But it seems to be trendy right now with new microbrews. So instead of missing out on some great new beers, I will put my bias away for a while. Here in Louisiana, some really good breweries have popped up recently. Bayou Teche, Great Raft, and tonight’s focus, NOLA Brewing in, where else, New Orleans. Entering the game tonight is Mecha Hopzilla with it’s humorous label: 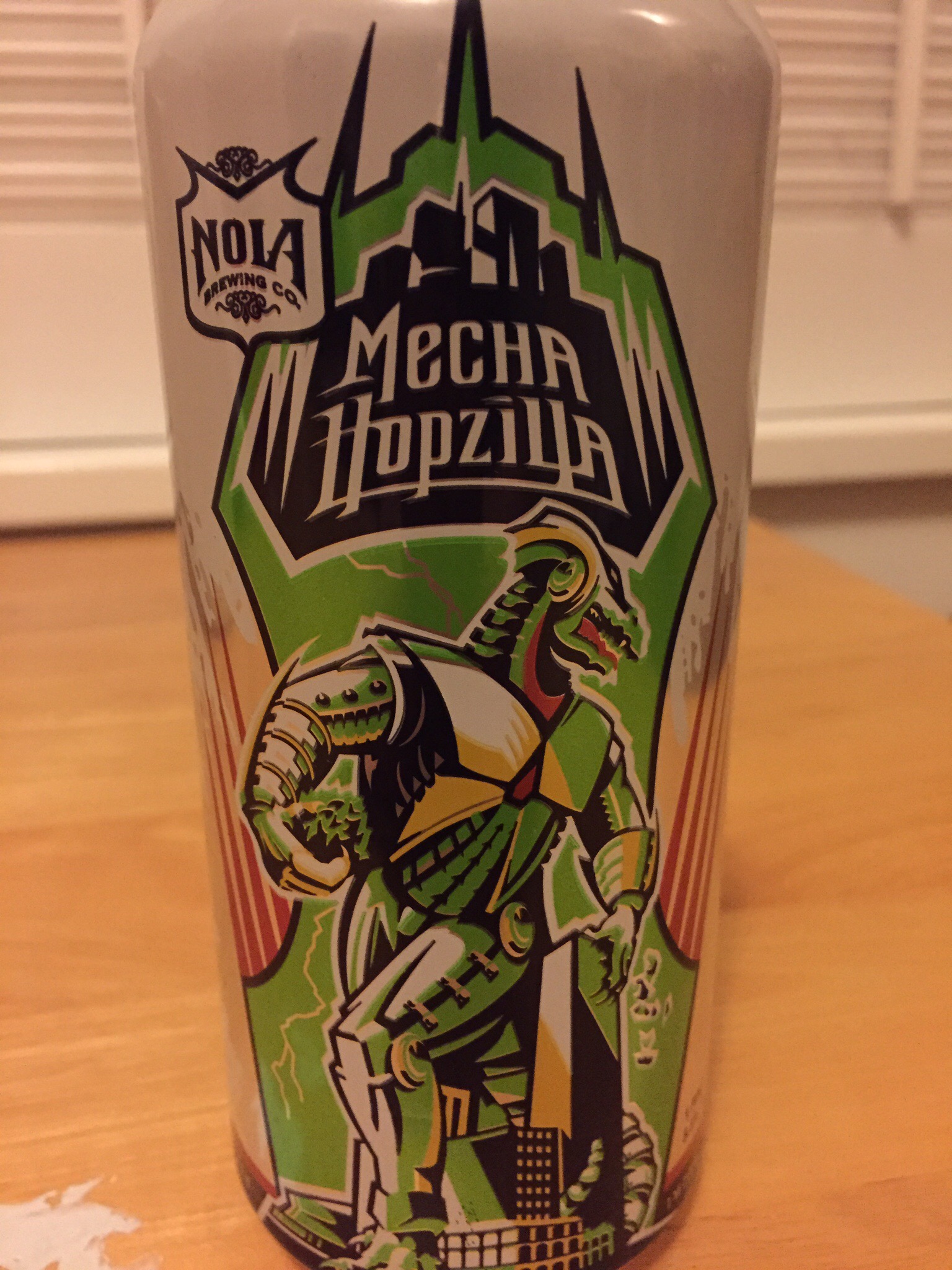 As one would expect, it has the saliva removal process down with a tidal wave of forward hops. Citra, Centennial,Bravo and Columbus hops in extra large quantities are overwhelming start to finish, obscuring whatever blend of pale grains that were probably an afterthought anyway. While not what I (or anyone with taste buds) would consider complex or balanced in any way, Mecha Hopzilla is still a fun brew. Not every beer needs to be a masterpiece, sometimes a hop punch in the mouth is just what the doctor ordered. With nearly 9% ABV, two 16 ounce (yes 16 oz.) cans can end your night early. Which is fine, considering that the hop bill will prevent you from tasting anything for hours.

Posted in:
bookmark the permalink

← If a thing’s worth doing…