Did someone say Scotch? →

Diversity is the pillar of mankind. And beer.

Which brings me to the problem with most India Pale Ales. I feel like Goldilocks in the bear’s house, this one is not hoppy enough, that one is too weak, and don’t get me started on the big beer companies attempts to pass off watered down IPAish crap wrapped in microbrew looking labels.

Which is what I figured that I was getting with this specimen: 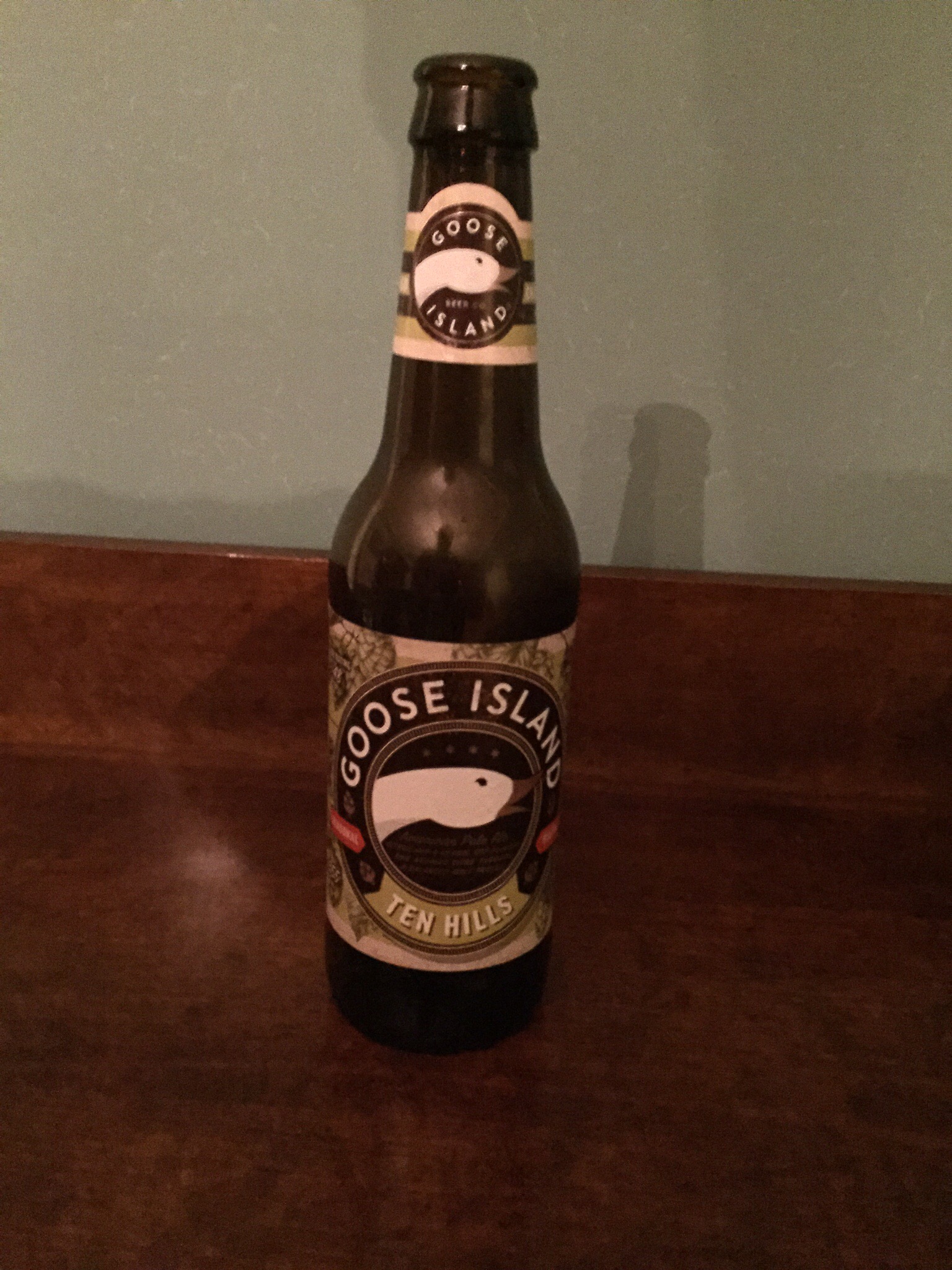 I was at Target and wanted beer, so my hopes were realistic for the environment. Goose Island beers have never appealed to me, mostly due to their corporate looking packages (Anheuser-Busch InBev owns most of the company), and my experiences with said products.

But, “what the hay?” I figured, how bad can it be? Well, I can report this much: I finished the six pack. There was nothing offensive, yet nothing inspiring. The label promised a blend of Perle, Cascade and Saaz hops, I’m sure that they weren’t making it up, but it lacked the depth that I believe it was capable of. And maybe I have become used to IPA’s with huge hop content, but it didn’t taste like the 48 IBU’s advertised on the label: 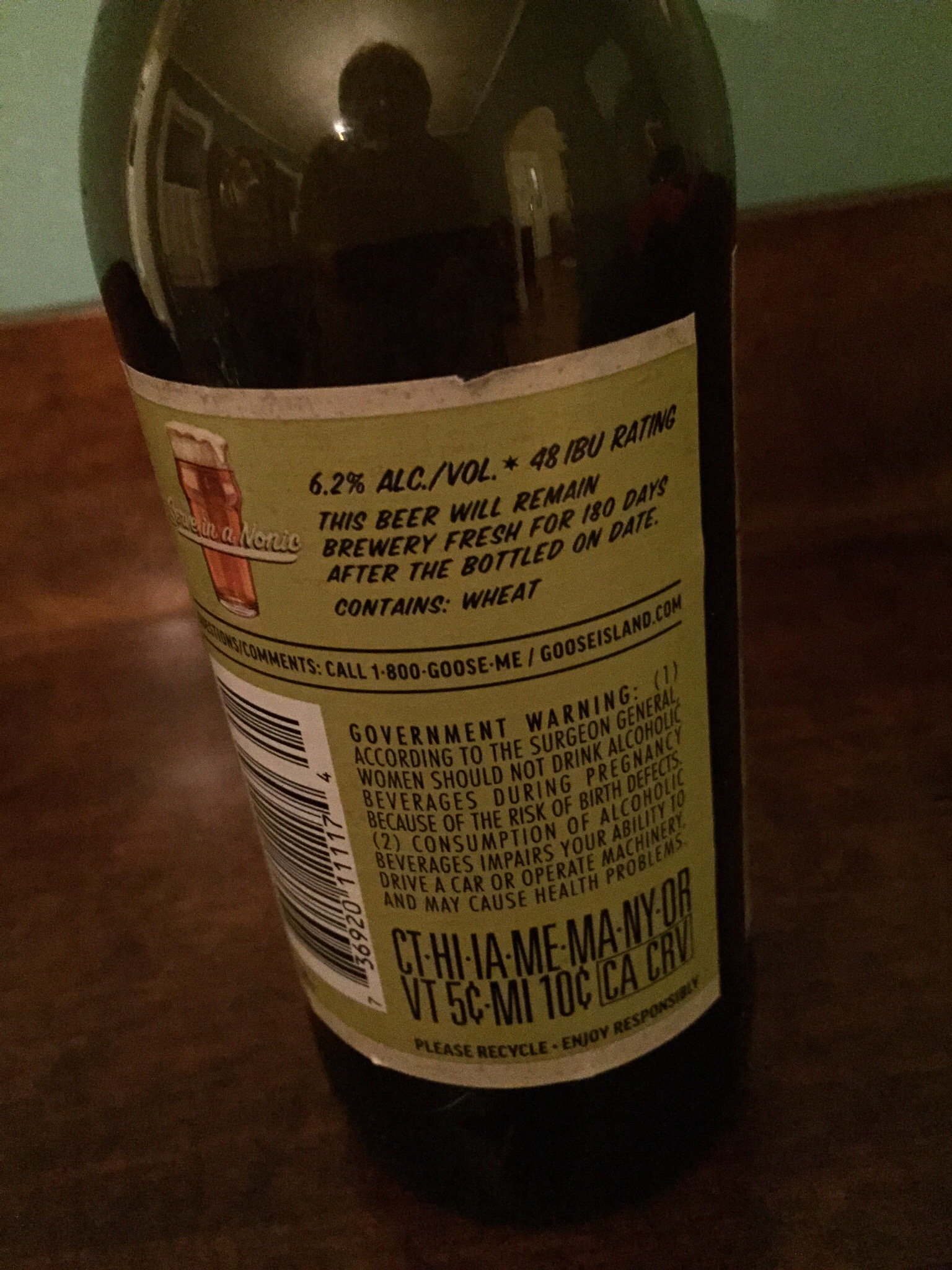 So, in summation, Target needs to hire me as the national beer buyer for all of their stores. That should be worth a couple hundred k, right?

Posted in:
bookmark the permalink

Did someone say Scotch? →