← Diversity is the pillar of mankind. And beer.

Did someone say Scotch?

“Did you seriously just chug that beer”? Said the wife.

Seriously, I did. But this beer is delicious. And an adjective that I do not throw about lightly: Smooth. When I hear something, like beer, whiskey or cigars described as “smooth,” my eyes instinctively roll. I assume that the describing party has no idea what they are analyzing, so out pops “smooth” to avoid the awkward “I don’t get it.” 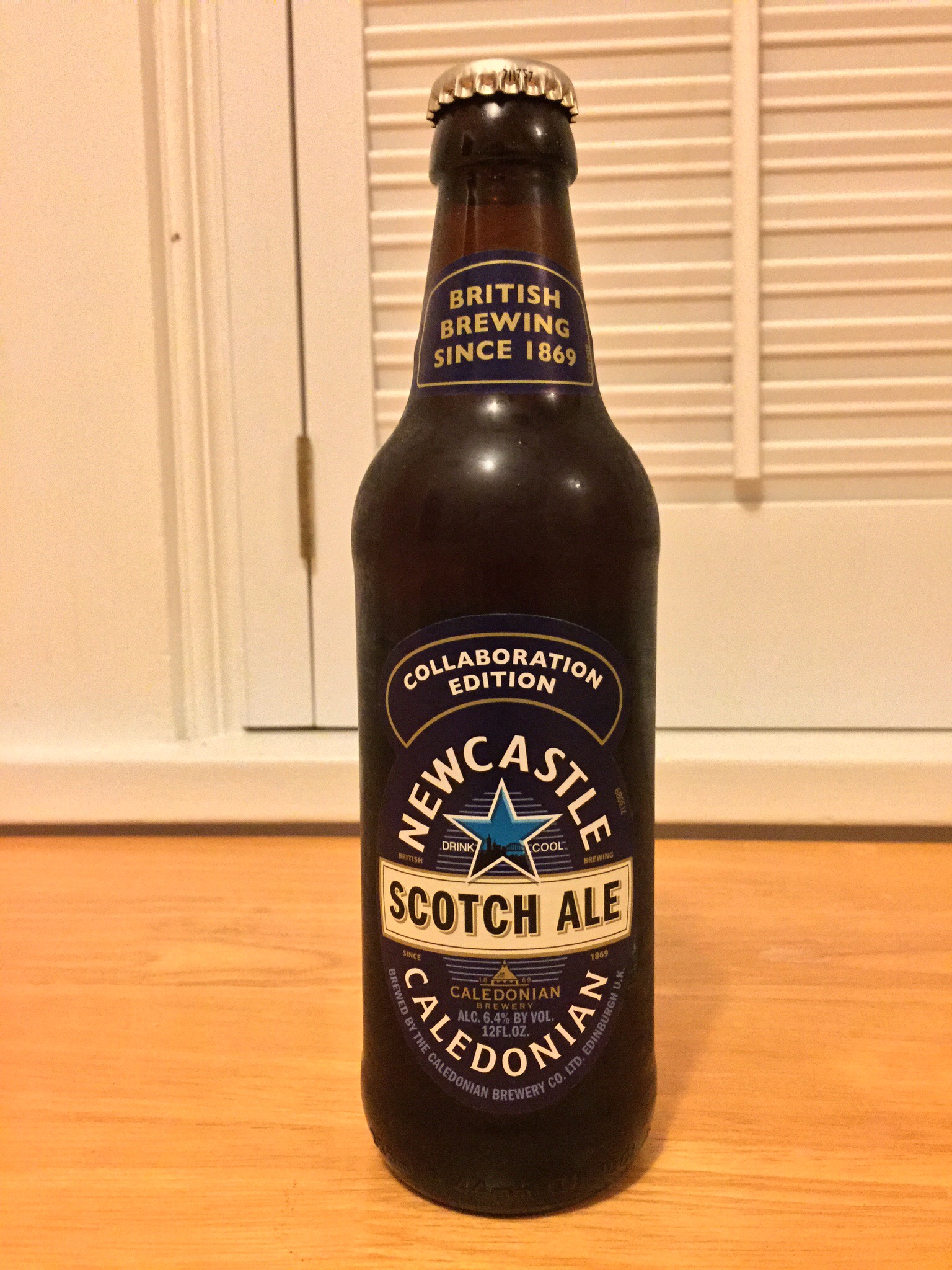 This lovely brew is a collaboration between the Geordies of Newcastle Brown Ale fame, and their friends to the north in Edinburgh, Scotland. What they have jointly produced is a delightful, easy (perhaps too easy) drinking ale. It sports a dark amber hue and a velvety medium mouth feel. The Scotch ales traditionally are not overly hopped, and the Collaboration is no exception. Normally, I like a face twisting sucker punch of hops, but it would be sorely out of place here. 6.4% Alcohol is not high compared with some contemporary Scotch brews, but isn’t light either. Though, this ale is just so well balanced, you may not even think about it.

Which is how I wound up being interrogated about the swift loss of volume in my glass. The first 12 ounces were dispatched in maybe three or three and a half pulls. And I stopped myself halfway through the second pour to try to convince myself and possible onlookers that I have great restraint.

Unfortunately, this is a limited edition brew (according to the label), so I will have to enjoy it while it lasts. 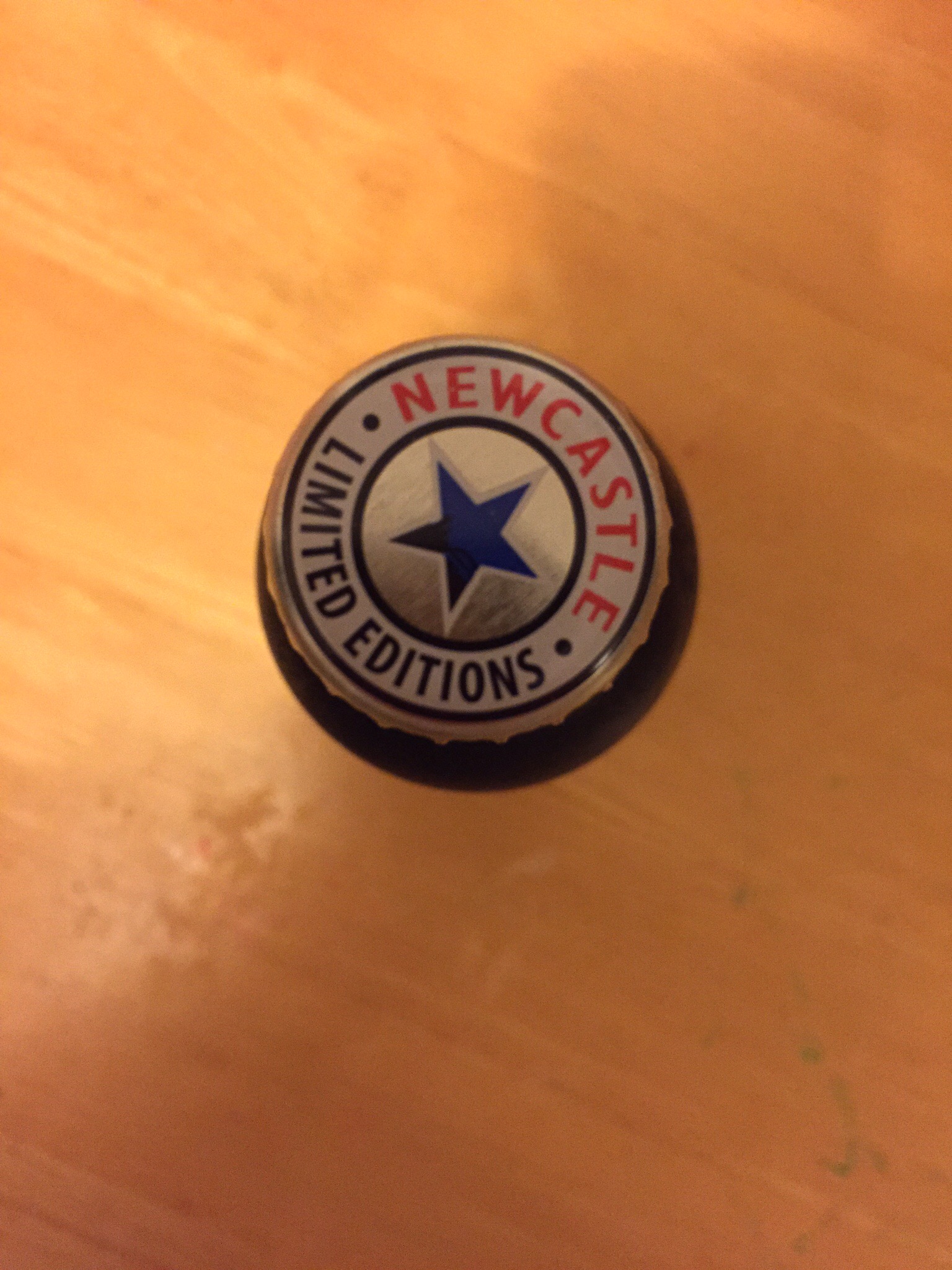 So thanks to the collaborators for this winter special. Hopefully they have another gem like this in the pipeline for summer.

Posted in:
Tagged:
bookmark the permalink

← Diversity is the pillar of mankind. And beer.